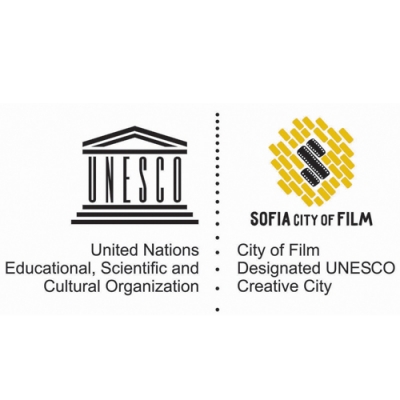 The history of cinema in Sofia dates back to the beginning of the twentieth century. Over the decades, Sofia has become the center of the Bulgarian film industry. Movies produced in the city have on many occasions been presented at international festivals. As a part of the UNESCO Creative Cities Network, Sofia will maximize its potential and broaden its outreach as a City of Film.

Sofia is home to a wide variety of cultural enterprises and an active service sector focusing on the film industry. Many professional organizations bringing together film directors and producers are also based in Sofia. The municipality of Sofia has therefore decided to target the expansion of the film industry as a strategic factor for the city's sustainable development, with special focus being given to the stabilization and growth of small cultural enterprises. Bulgaria's biggest film school (NAFTA) is located in Sofia. It has gained wide attention through the organization of several international student film festivals. Students and lecturers are actively involved in the exchange of ideas with film schools and universities from abroad. Over the past eighteen years, the Sofia Film Festival has emerged to become the Balkans' largest and most important film festival. Furthermore, the National Film Archive, focusing on the rich history of film in Bulgaria, is also located in Sofia.

As a Creative City of Film, Sofia envisages: